The transfer path is the first of four major infrastructure projects at AMC, which together are worth $87.6 million and expected to create almost 600 local jobs.

It is part of a suite of initiatives which will support the growth of WA's burgeoning defence industry, as the McGowan Government continues its efforts to secure the full cycle docking (FCD) submarine maintenance program.

A relocation of the FCD program would see WA become responsible for all maintenance of Australia's Collins Class submarine fleet, creating an expected 3,000 local jobs.

The McGowan Government has made a strong case for the project to be re-located from South Australia.

Premier Mark McGowan recently extended an invitation to Prime Minister Scott Morrison to tour the AMC and inspect the work underway at the facility.

The three other projects being delivered at the AMC include a new shipbuilding facility, a major wharf extension, and road intersection upgrades.

Building and civil construction company Georgiou was awarded a contract in January to deliver the transfer path, which will create greater connectivity across the AMC, between the floating dock and shipbuilding and sustainment facilities.

The project is expected to be complete in July 2021, ready to support the launching of the Royal Australian Navy's new Arafura Class offshore patrol vessels from September 2022. 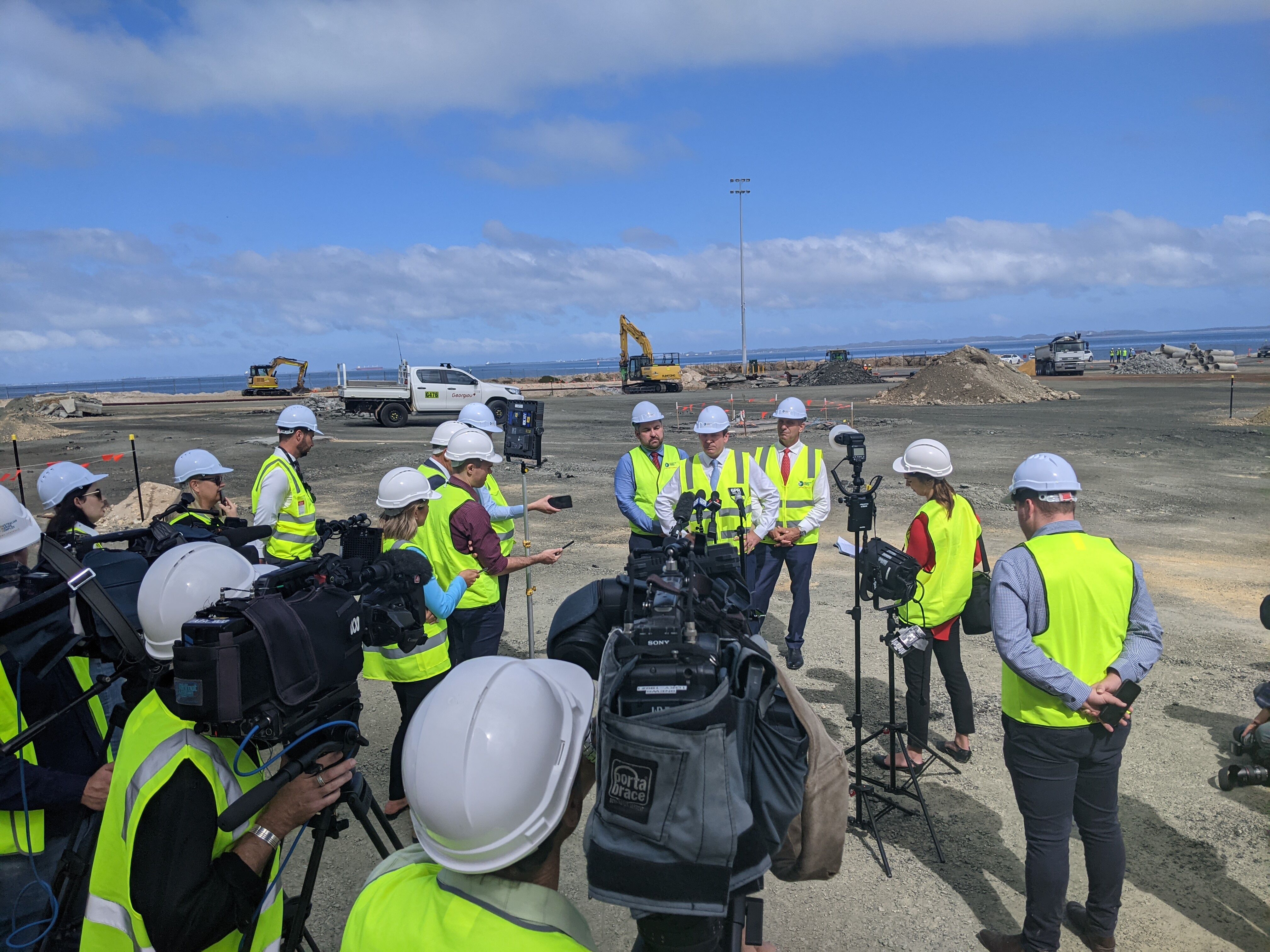