The campus was used for many decades as a training ground for a range of trades and careers, particularly building and construction, carpentry, business and hospitality.

The campus has been vacant and unused for around four years, with its training and educational programs moved to other locations in 2017.

The demolition is taking place to make way for a new mixed-use development.

While detailed engagement, planning and design of the 3.8 hectare site is still to be completed, it is expected the new development will include a range of affordable housing options, as well as community facilities, public open spaces and commercial premises such as restaurants and cafes.

It's the latest project being progressed by the McGowan Government to help build a pipeline of affordable housing projects across the state.

The HDP locations include:

In a recent registration of interest process for the HDP, the Government received 60 submissions from prospective proponents, highlighting the strong interest within the sector for the delivery of affordable housing.

In addition to the release of lands, the Government is also investing $2.1 billion to deliver 3300 new social homes across the state.

Demolition works at the TAFE are expected to take several months to complete, at which time detailed planning and engagement on the future development of the site will commence. 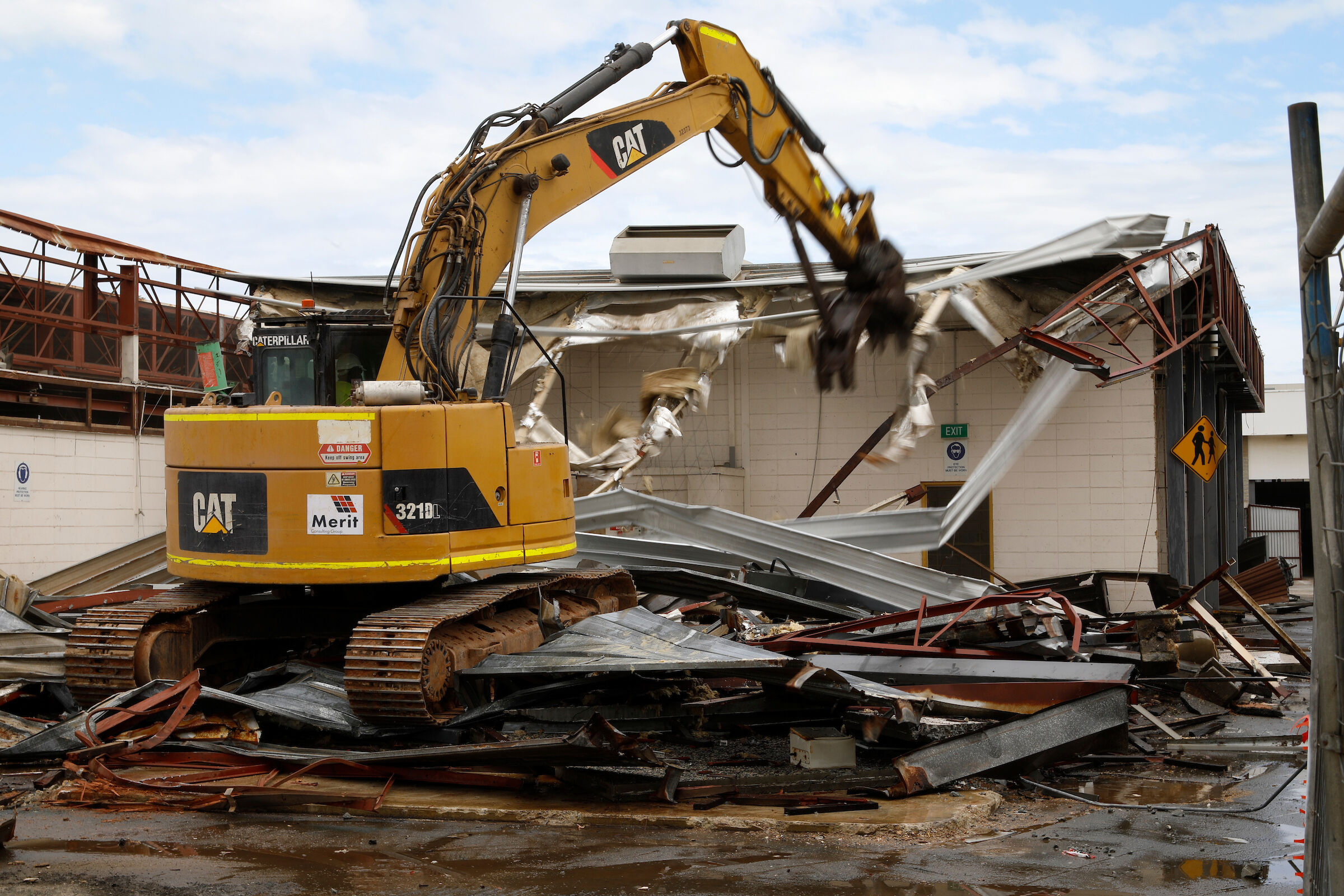