More land for new homes is being released to meet increasing demand in Kalgoorlie-Boulder, with 31 new homesites available.

The 31 new lots will be released as part of DevelopmentWA's launch of Stage 3A and 3B at the GreenView at Karlkurla estate.

The two new stages at Greenview at Karlkurla will offer lots between 544sqm and 888sqm, with prices starting from $159,000.

Construction of the lots started in mid-August and is anticipated to be completed early next year. The construction works are being undertaken by regional contractor Red Dust Holdings, creating about 20 local jobs.

The land release follows significant uptake of the McGowan Government's $20,000 Building Bonus grant in the Goldfields-Esperance region, with more than 180 applications received.

Meanwhile, there were 73 building approvals in the Goldfields during 2020-21 - up from 36 previous year.

Stages 3A and 3B are positioned on the edge of the established GreenView at Karlkurla estate with some lots facing the Kalgoorlie Golf Course.

GreenView at Karlkurla is a family-friendly estate, located north-west of Kalgoorlie's city centre, with provision for a future primary school and land for expansion of the existing neighbourhood shopping centre. Sufficient land remains to create another 1,300 homesites to meet future demand.

"The McGowan Government is working quickly to ensure quality and diverse housing options are available to meet the needs of the growing community in Kalgoorlie-Boulder.

"The delivery of more residential housing options in family-friendly estates like GreenView at Karlkurla will create more jobs in regional WA and boost the local economy." 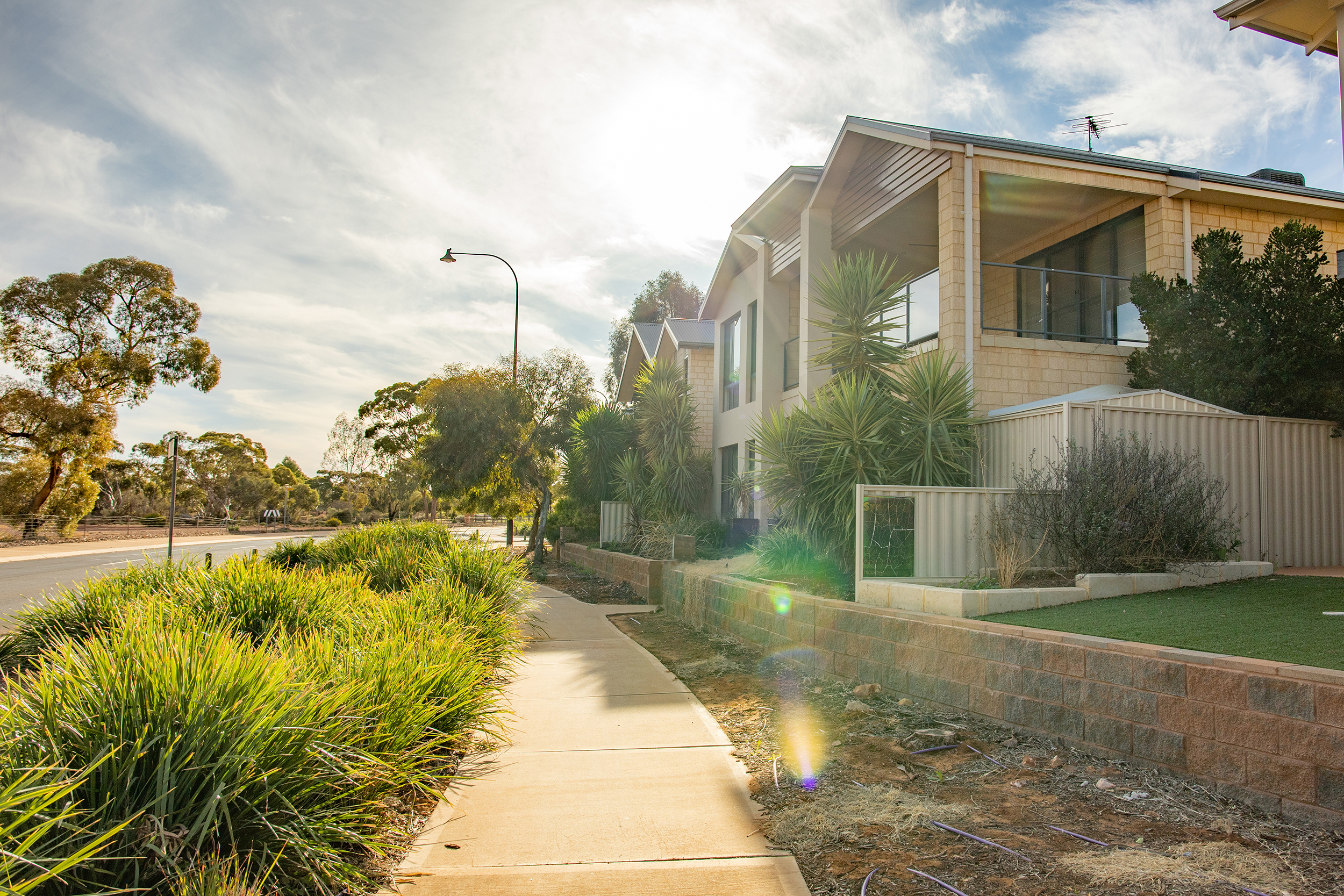