Marking the official opening of stage one of the McGowan Government's Montario Quarter to the public, Minister for Lands Ben Wyatt today announced that the infill community has been recognised as being among the world's leading master-planned developments.

For its approach to sustainability, it has been awarded an unprecedented 6-Stars under the Green Star Communities framework, which is the highest accreditation achievable through the Green Building Council Australia (GBCA). 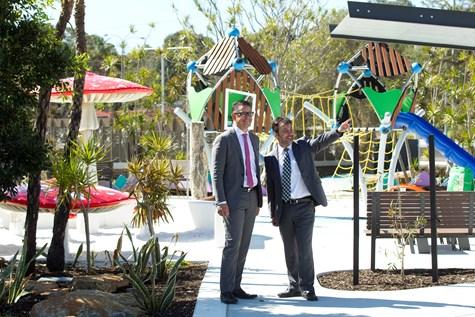