Live, work and play by the water

As our vision for Claisebrook Village has come to life, a vibrant waterfront village has thrived in what was once an industrial wasteland. Claisebrook Village has all the hallmarks of an urban centre, centred around the idyllic Claisebrook Cove. This redevelopment brought a new way of living to Perth, as people began to live in modern higher density housing surrounded by the businesses, facilities, amenities and natural spaces they need to enjoy a cosmopolitan lifestyle. 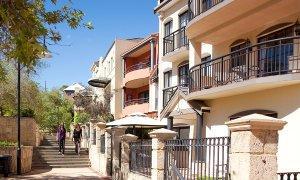 A new way of living 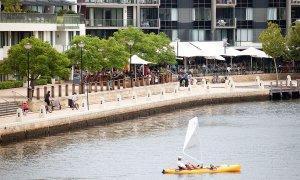 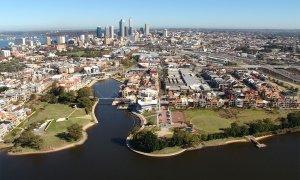 Situated on Perth’s eastern doorstep, Claisebrook Village has views of the nearby city.

After World War I the area now known as Claisebrook Village was a centre of industrial activity for almost 50 years.

When the East Perth Gasworks closed in 1971, the surrounding brickworks, railway yards and scrapyards soon became unused and degraded and the area became largely forgotten. In 1991 the Federal Government’s Building Better Cities program provided a $32m grant along with State Government investment that helped kick-

start the regeneration of the area. Extensive remediation and rehabilitation of the environment was an important part of this project in cleaning up contamination from years of industrial use. Our mission was to create a modern urban community while restoring the river setting and enhancing the area’s rich heritage. 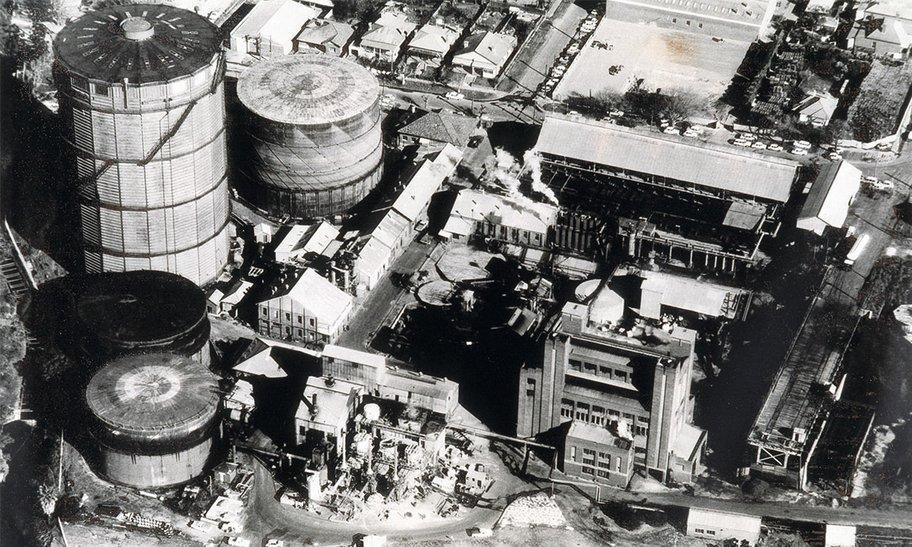 A place for everyone

People run, walk, cycle and play in the scenic parks, gardens, playgrounds and cycle paths around Claisebrook Village every day. Claisebrook Cove, an inlet which was added to link the Swan River with the community, shapes the village against the city skyline, while the area’s indigenous and industrial heritage are celebrated with public art and displays. 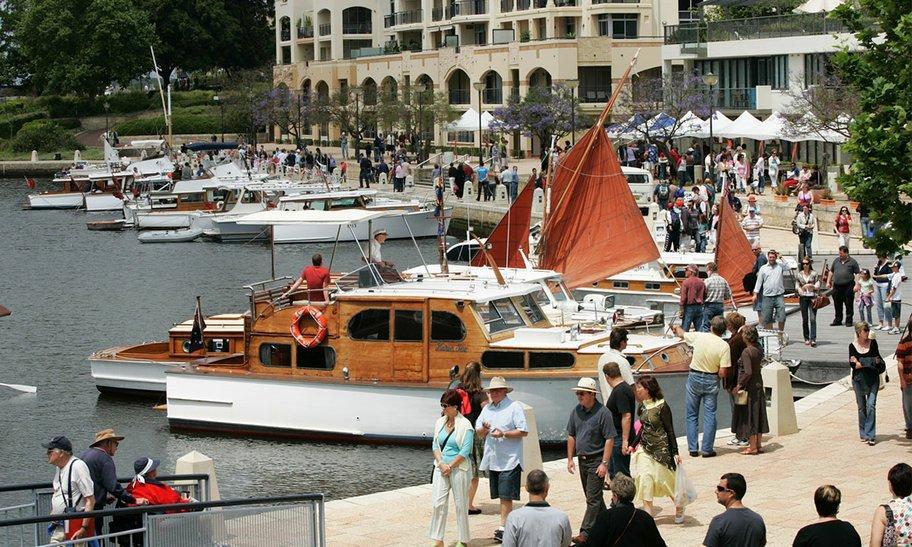 A gateway to the city

Claisebrook Village is situated on the city’s eastern doorstep, created from 137.5 hectares of riverfront land. With stunning river and city views, plenty of open space and the addition of Claisebrook Cove, this redevelopment has become known as a model for urban renewal. Carefully designed walking paths, cycle paths, and the CAT bus system create easy connections between the village, the CBD and the river. 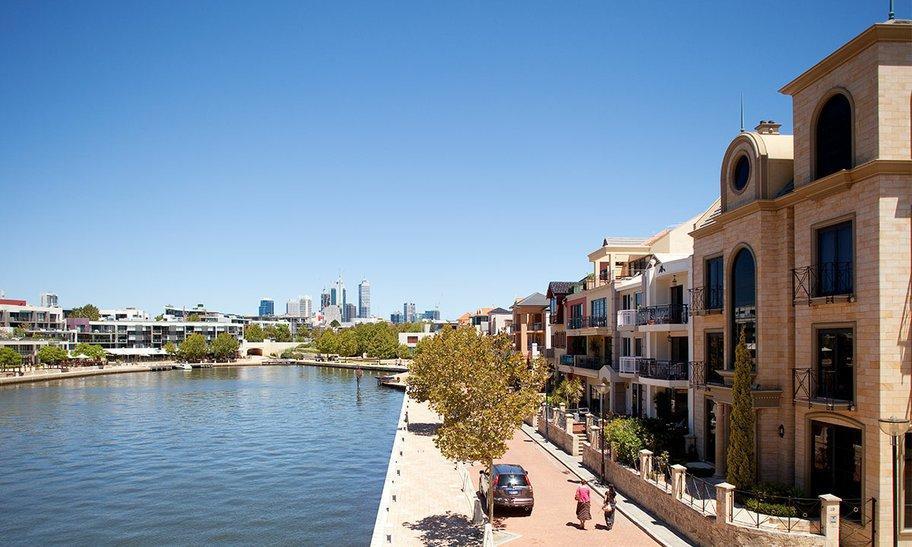