Perth City Link is one of the city’s most exciting redevelopments. The project reconnects the CBD with Northbridge for the first time in more than 100 years. The area, once just a network of bus and train connections, is becoming an exciting new destination with housing, shops, restaurants, offices and more.

The train line separating Perth and Northbridge has always allowed easy access to the city, but limited the growth of the CBD to the north. Sinking the rail line and the Wellington Street Bus Station has created a 13.5 hectare space with a wealth of exciting new possibilities.

As our vision for Perth City Link comes to life, the area will transform into a world-class transit hub.

In 2013, the $360m rail component of the project was completed by the Public Transport Authority, in alliance with John Holland and GHD. This included station upgrades, new links between Perth Station and Perth Underground, and the new Fremantle line rail tunnel.

In 2016, the bus component of the project was completed, with the ageing Wellington Street Bus Station demolished and replaced with a state-of-the-art underground Busport.

Current works include the Roe Street Enhancement project will provide a major upgrade to revitalise the area and facilitate a seamless connection between the Perth CBD and Northbridge.

The Roe Street Enhancement project works comprise substantial underground services infrastructure to support future development, including the Edith Cowan University Inner City Campus. The completed project will complement the Perth City Link development, reconnect the Central Business District with Northbridge and facilitate regeneration of the area. The upgrade, which is being completed by appointed contactor Civcon and in collaboration with City of Perth, is scheduled for completion in Spring 2022.

The DevelopmentWA and City of Perth works are being delivered simultaneously to minimise disruption. This coordinated approach is being taken to complete the infrastructure upgrades (Package A) prior to the street beautification project (Package B) and will be completed in stages. 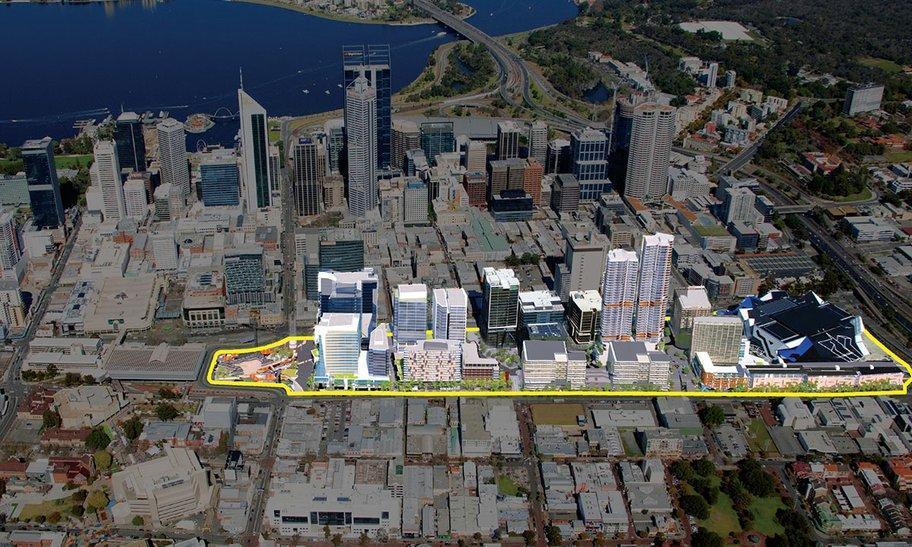