Onslow is located 1,386 kilometres north of Perth between Exmouth and Karratha. The original township was founded in 1883 at the mouth of the Ashburton River and was used as a port for exporting wool from the sheep stations in the region. In the early settlement days, pearls were discovered in the Exmouth Gulf and Onslow became the home port to a fleet of pearling luggers.

The port was repeatedly subjected to cyclone damage. Surveys along the coast showed that there was deep water at Beadon Point and in 1925 the town moved 20 kilometres east to its present location. The Old Onslow town site is currently on the Heritage Council of Western Australia's Register of Heritage Places and some of the old stone buildings are still standing.

The new location and deep-water approach made Onslow a convenient port for servicing submarines during World War II. As a result, it became the southern-most town to be bombed by the Japanese. Since the war, the world market for wool has declined and the focus of Onslow's economy is now salt production, gas exploration and tourism.

The coastal climate is hot and humid, with summer temperatures consistently exceeding 35°C. Rainfall is low and erratic, primarily because of the tropical cyclones that affect the area between November and April. The land around Onslow is low-lying and susceptible to flooding during heavy storms and cyclones.

Onslow's growth is largely dependent on the proposed $30 billion Wheatstone project, a natural gas development located twelve kilometres from the town. The project has been approved by the State government and final confirmation from Chevron and its joint venture partners is expected by the end of 2011.

Onslow's population is expected to more than triple with construction workers initially, then continue to grow with gas field and support service workers. A large proportion will be fly-in fly-out workers and this will have a dramatic impact on the local economy, placing demands on the local services and facilities.

To cope with the influx of workers and industrial activity, major and rapid upgrades are needed for existing infrastructure as well as a rationalisation and expansion of commercial, public and residential amenities.

Onslow has the opportunity to learn from other Pilbara towns which have experienced rapid growth from mining projects. It needs to plan its future with a sustainable and long-term vision. Importantly, strategies are needed that acknowledge and consider Onslow's inherent character to ensure that this is not forgotten in the future growth. 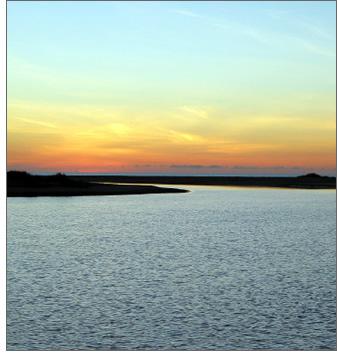