The cultural heart of the city

The Perth Cultural Centre is one of our proudest success stories – a precinct that was once in decline with serious safety and security issues now transformed into one of Perth’s most popular destinations.

We used a place making approach back in 2009 and for the years to follow to bring this area to life. In mid 2018, after many years under our management, the time came for Perth Cultural Centre to enter a new chapter and for the Department of Local Government, Sport and Cultural Industries, through the Perth Theatre Trust, to take on its management. We remain the planning authority for the precinct.

Visit www.perthculturalcentre.com.au to find out what's on or to organise an event in this exciting precinct, or read on to learn a bit about the place and our role in its transformation.

For arts, culture and community

Perth Cultural Centre has become a popular meeting place for locals and visitors. Sitting between the city centre and Northbridge, it’s the cultural heart of the city with a vibrant mix of arts, music, food, entertainment and festivals 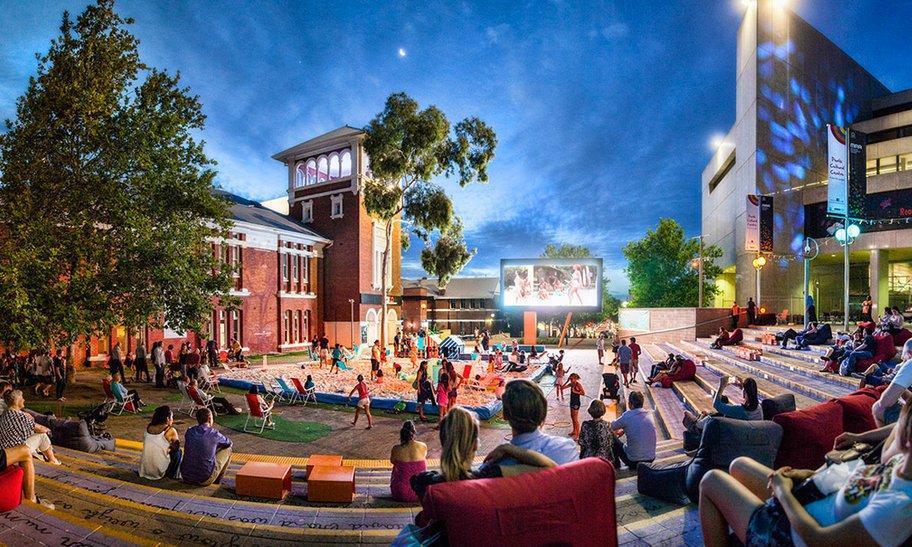 An oasis in the city

As a regular visitor once described, “walking through the Perth Cultural Centre in the morning is like walking through the garden of Eden.” With a spacious amphitheatre, museum strip, public artworks and plenty of places to sit and relax, it’s the perfect space to take a break from the bustle of the city.

This once dark and isolated rooftop car park is now a thriving community garden. 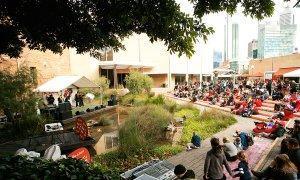 Students and workers often visit this area for a peaceful spot to relax and learn. 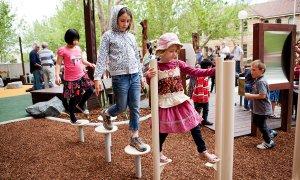 New life for a once unloved space

Throughout this redevelopment, we worked with the community and our redevelopment partners to create a place where people of all ages and backgrounds could interact.

Perth Cultural Centre was about encouraging people to rediscover the cultural heart of Perth, and attracting new groups of people, particularly families, into the city.

This refreshed and inviting space fast became an event and activation hot spot with a full calendar offering something for all ages, at all times of the year.

William Street is one of Perth’s oldest inner-urban areas, with a rich and colourful past. Many buildings along the eastern side of William Street were constructed during the gold rush of the 1890s. These are now part of a state heritage precinct.

During our redevelopment, we refurbished 16 heritage-listed properties on William Street and developed an innovative leasing strategy. Rents were set at modest levels to encourage creative industries to flourish while covering the cost of conservation, maintenance and administration.

The restored spaces are home to cafés, boutiques, restaurants, bookstores and more, attracting a wide range of new visitors to the area, and many of the buildings are now under new ownership.